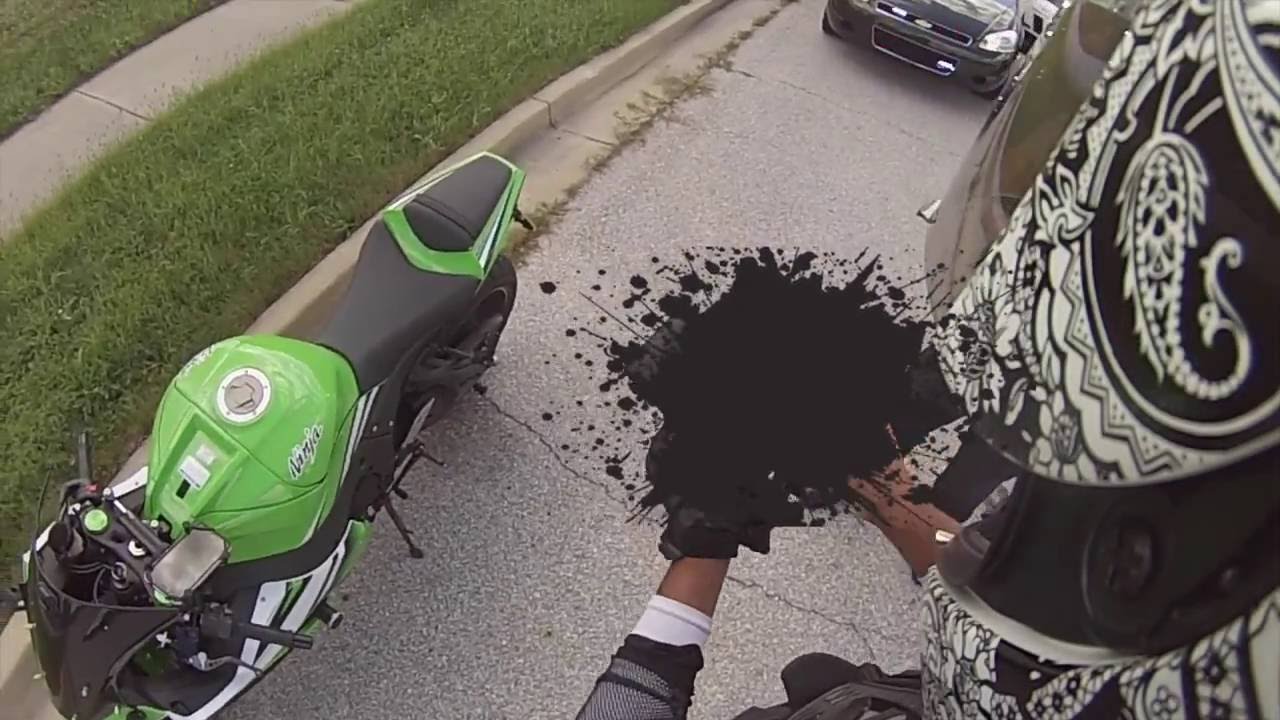 POLICE PULL OVER A MOTORCYCLE RIDER WITH A GUN!

As you have undoubtedly seen the news, quite a few regular Police traffic stops can turn ugly within seconds due to the lack of mutual respect between motorists and officers.
We are proud to present you a video where they both respect each other and the whole traffic stop takes a totally calmed and reasonable tone.
The biker in questing is on his way home with his street bike, and gets flagged down by an officer in an unmarked vehicle, due to the fact he was going a bit over the speed limit, and he was weaving thru traffic.
Upon stopping him, the police officer sees the handgun on the biker’s hip, but remains respectful as the biker does, so they both agree on the officer disarming him. After the necessary checks of the document for the weapon as well as the bike, the officer returns the weapon to the biker, and probably due to his respectful behavior only lets him off with a warning.
Watch and learn how many problems (and probably tickets) can be avoided by mutual respect between officers and motorists. 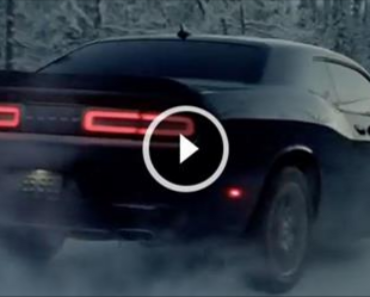 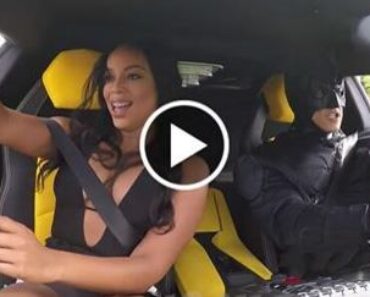 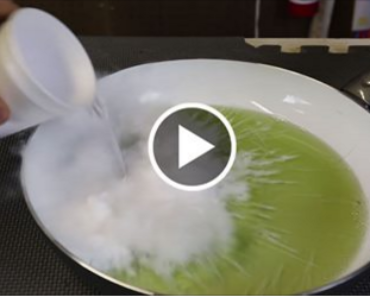 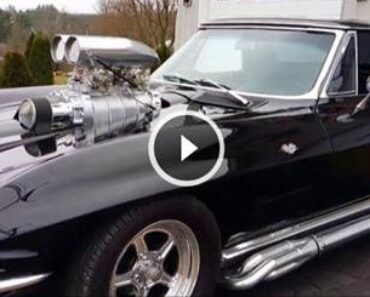 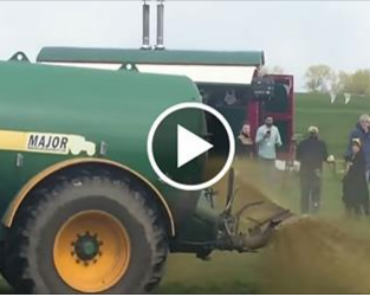 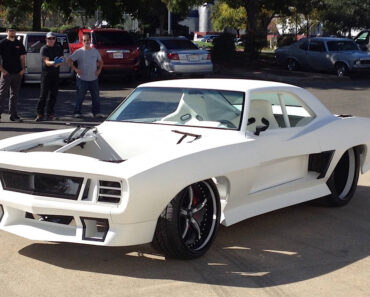