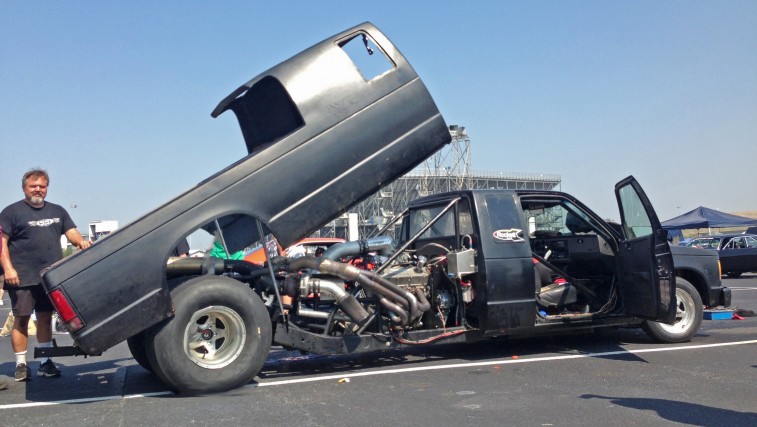 WTF Truck?!?! Mid-Engine Twin Turbo S10!
Now we have all heard of the mid-engine Ferraris, Lamborghinis, Porsches and other supercars but here we have a very special Mid-Engine Twin Turbo Chevrolet S10.
It is well known that the people in the drag racing community always find ways to be different and push the design envelope further and further, but this guy is at a different level. The pickup has a Chevrolet 580ci engine with twin 78mm turbos forcing air down its neck.
On the first drag week event that he appeared he was still adjusting settings and only made one pass in the 10’s. But on the next year’s event the predictions that the owner made came true and he did a multiple of 8 second passes.
Don’t miss the video of the truck doing a few burnouts and a few runs, as well as a one on one with the owner. 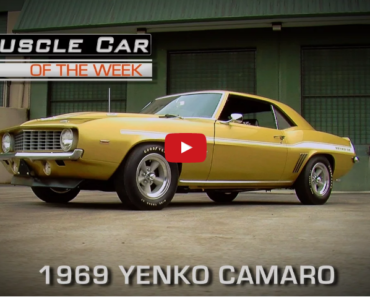 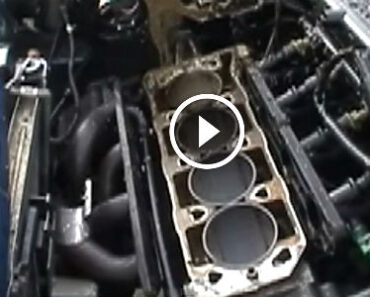 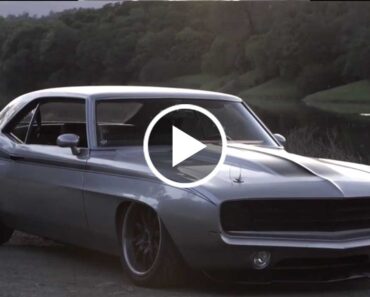 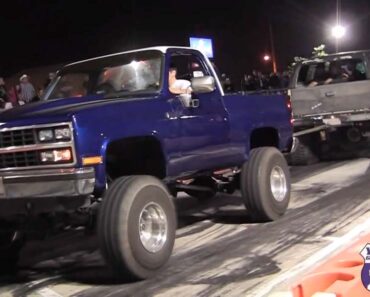 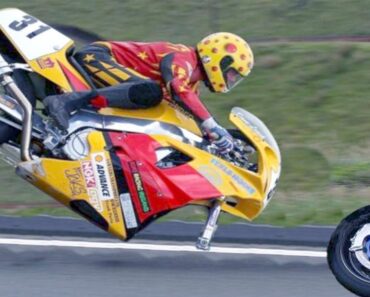 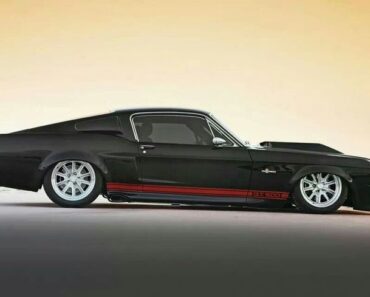