Chaos On The Beach – Low Pass Fly By By Blue Angels !

To be honest, the very mention of their name turns up our attention to 11. The Blue Angels are the United States Navy’s flight demonstration squadron which features aviators from the Navy and Marines. The Blue Angels team was formed in 1946 and are the second oldest in the world aerobatics team. Their “weapon of choice” is the F/A-18 Hornet, one of the best aircraft in the world which they have been using since 1986.
Unlike their usual “battleground” which is the air show, today we find them on a full beach amusing and exciting beachgoers. While everybody is focused on an aircraft that is gliding slowly thru the air, his comrade does a low fly-by that reminds us of what Tom Cruise use to do to the folks in the tower to make them spill the coffee in the legendary movie Top Gun.
This time, instead of coffee flying out of the mugs, we see beach tents and umbrellas flying everywhere.
Check out today’s mini exhibition on the beach in the video that has already amounted almost 6 million views on YouTube, and tell us what would your reaction be? 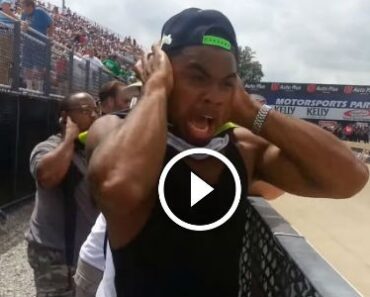 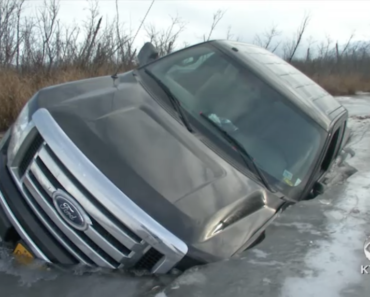 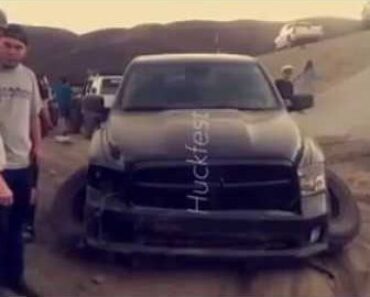 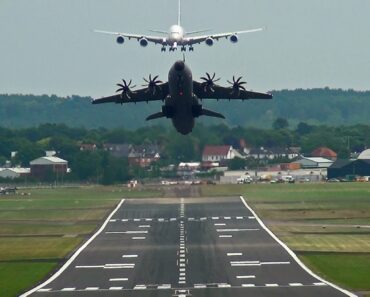 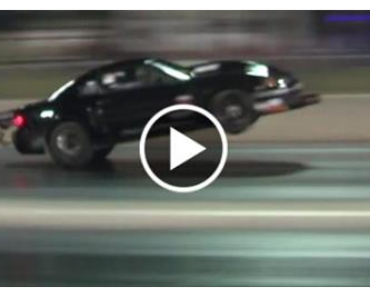 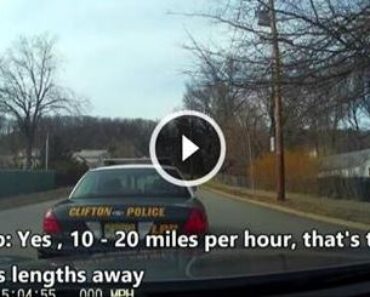