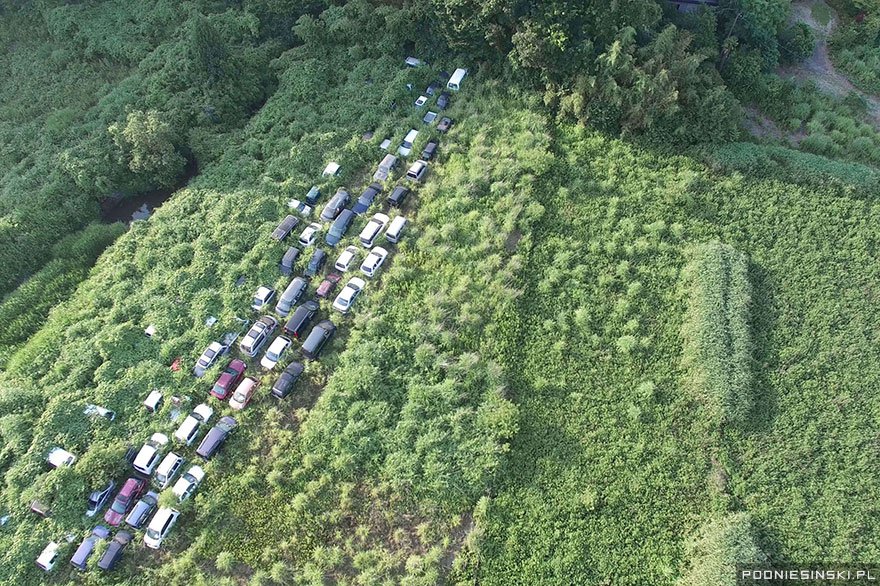 The images you are about to see are not from some post-apocalyptic movie set. These are the real images from the Fukushima area, after it has been struck in the 2011 tsunami that caused a nuclear disaster that can only be rivaled by the one in Chernobyl.
In case you have forgotten, the tsunami was caused by the so called “The Great East Earthquake” and now the Polish photographer Arkadiusz Podniesinski received a permit to enter the infamous exclusion zone in the vicinity of the plant that has been set to a 12.5 miles from it.
After the trip the Polish photographer has stated the following on his website:
“When I entered the exclusion zone, the first thing I noticed was the huge scale of decontamination work. This was a way of drawing my own conclusions without being influenced by any media sensation, government propaganda, or nuclear lobbyists who are trying to play down the effects of the disaster.”
“It is not earthquakes or tsunami that are to blame for the disaster at the Fukushima Daiichi nuclear power station, but humans,”
The images are best described as eerie and spooky since it looks like nature has taken over what once were man’s possessions. 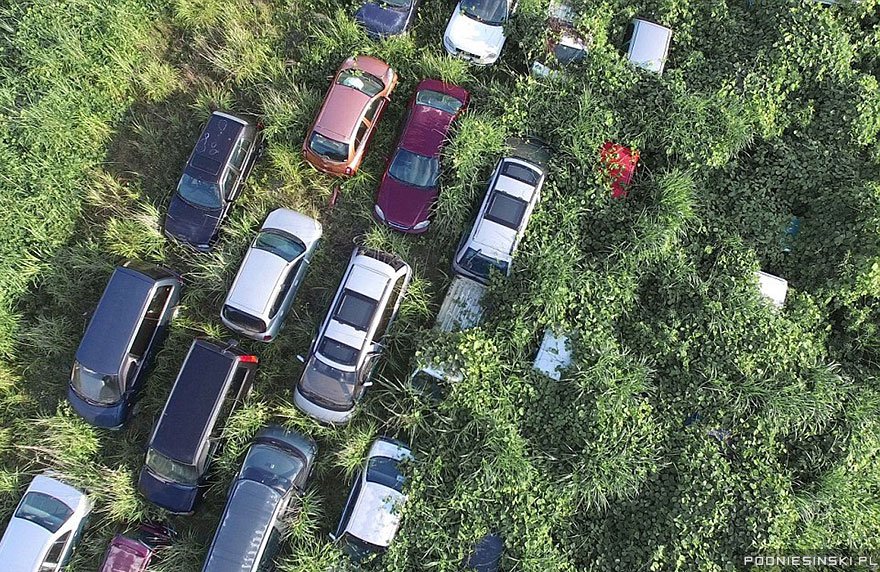 Vehicles have been swallowed by the overgrowth and just where they lay just like something out of movie. 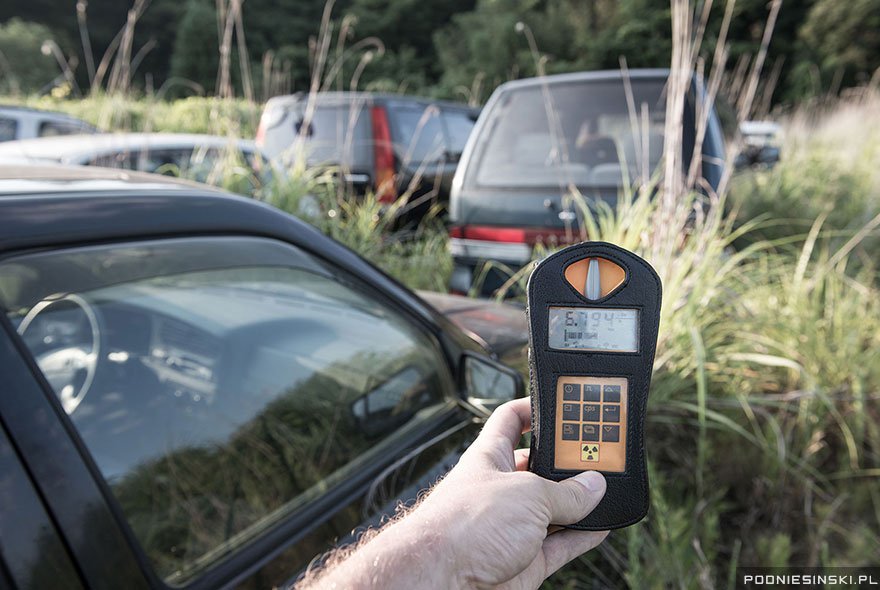 The still present radiation shows 6.7 on the Geiger counter inside the fallout zone where travel is extremely dangerous. 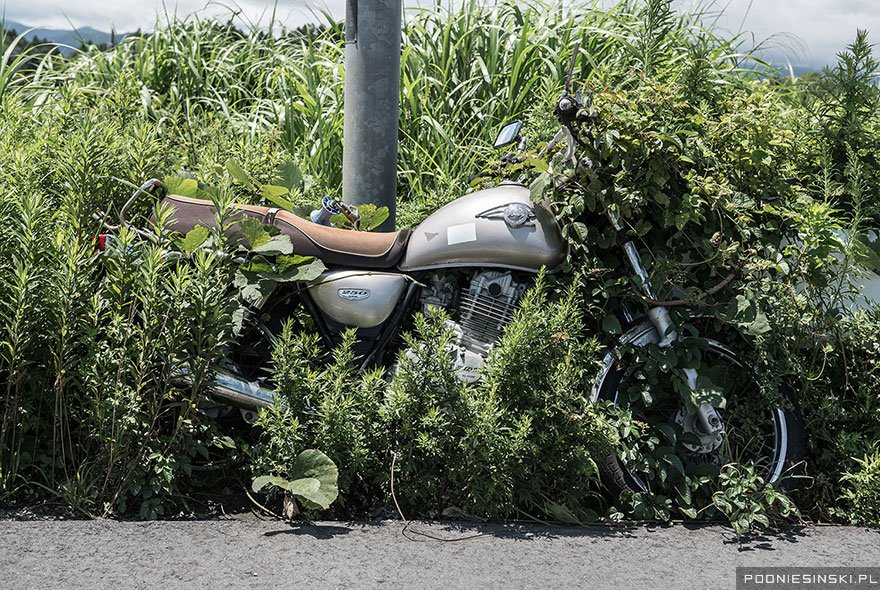 Photos show a extremely well preserved motorbike getting “eaten” by plants on the same spot where the owner left is chained to a pole. 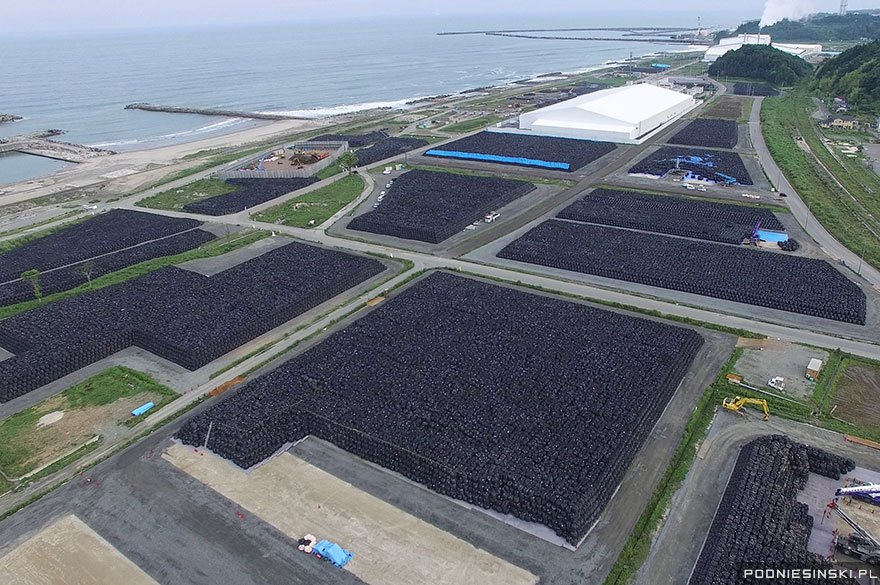 Drones show images of huge disposal sites where contaminated soil has been collected after the meltdown of the reactors. 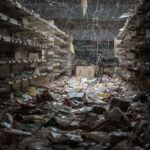 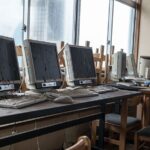 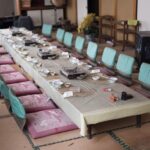 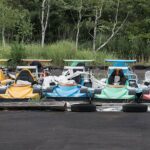 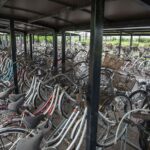 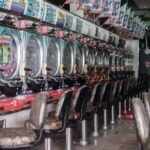 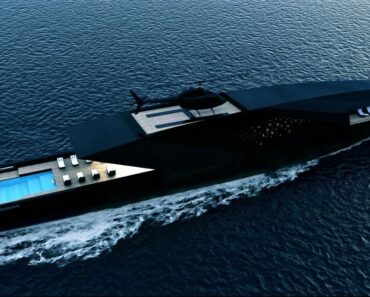