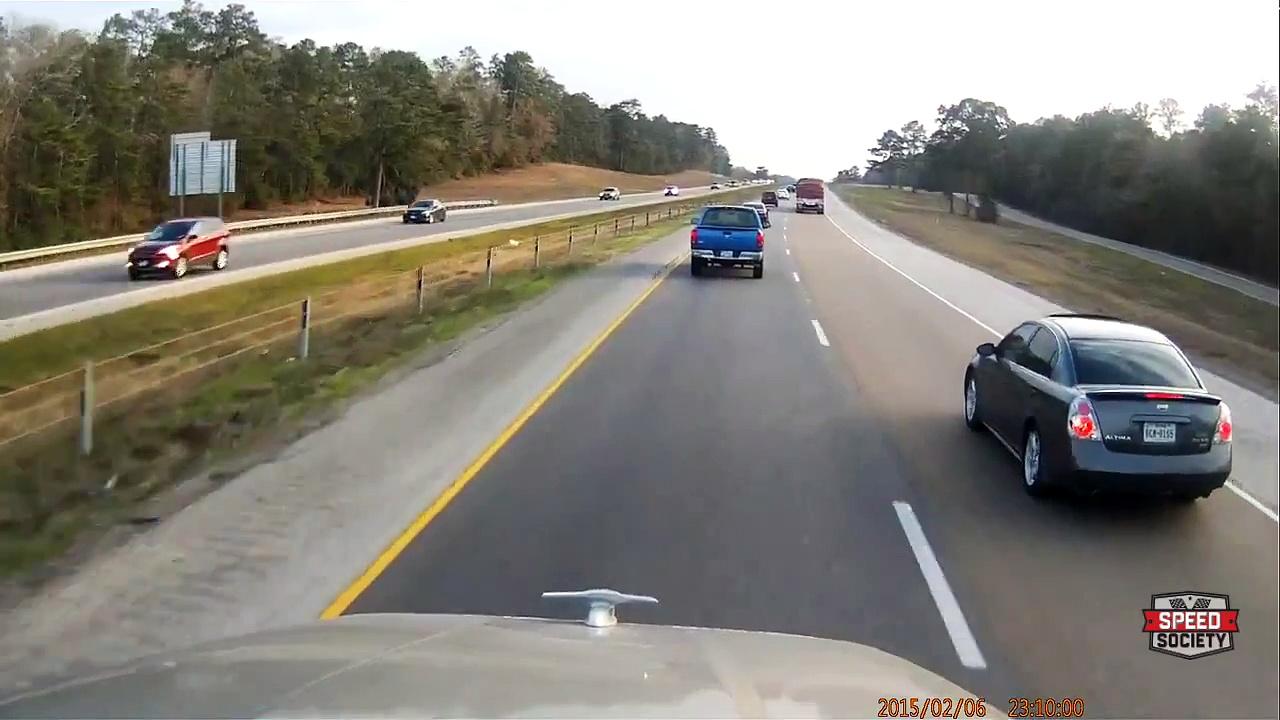 Red Neck trucker, says NO to this blonde trying to merge..
Here we have an onboard video of a Trucker going down the road talking on the phone when a vehicle merges in his lane. After this one an VW decides to do the same thing. This time the trucker will not have this, he speeds up and closes the gap. But this does not deter the lady behind the wheel of the VW and continues her maneuver. The trucker avoids her by moving over but still not slowing down and letting her pass. When he cannot go over any more they hit.
It is obvious that the whole thing was totally avoidable. All the trucker needed to do is let off the gas and let her pass. But then, also the lady in the VW could have waited for the next opportunity to merge.
Either way, the lady is lucky to be alive.
Tell us your opinion, who is to blame, the trucker or the lady? 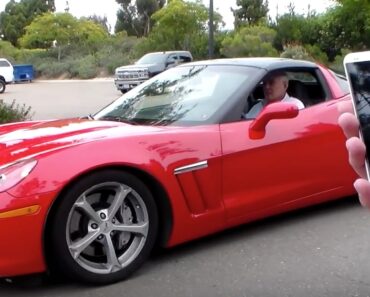 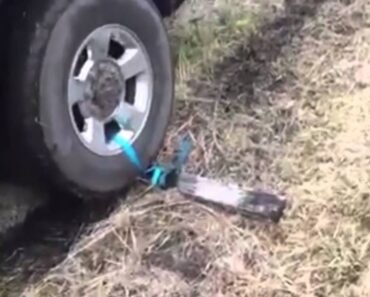 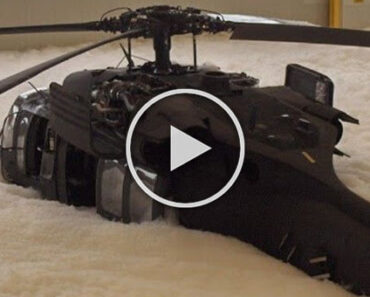 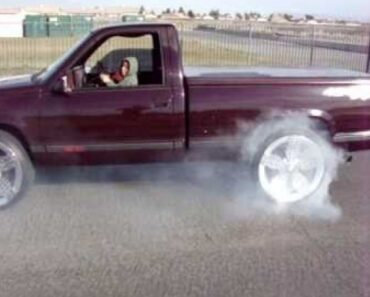 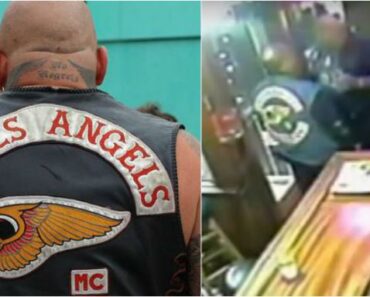 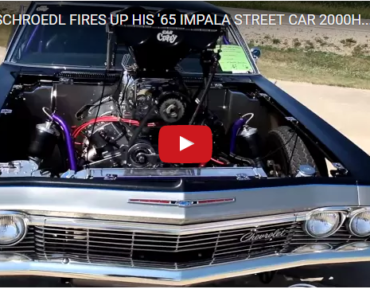