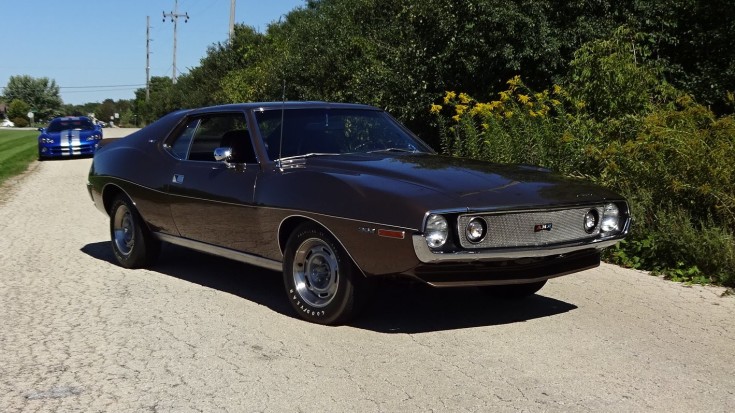 
My car story are back with another truly rare and impeccably restored American muscle car. This time it’s a 1971 American Motors AMC Javelin AMX 360, which is just sparkling under the sun with its metallic paint. Terry Weiner is the original owner of this beautiful car and he made sure that he used as much factory made parts as he can get his hands on during his restoration. While explaining he also states that there were only about 55 cars like this signed in AMX registry which is a true declaration for its exclusivity. The vehicle has already won awards like the prestige best in show American motors owners’ association in 2009. With all original data tabs, that tells you the body number, color trim and original emblems and markings, this car is truly the real deal. He even gives us an explanation of why he got the two barrel instead of four, since apparently the insurance was not keen to young people driving pony cars even in the ‘70s. Many more details will follow in the vehicle along with the chance to hear this high compression motor. Watch the video and learn some true American Muscle history. 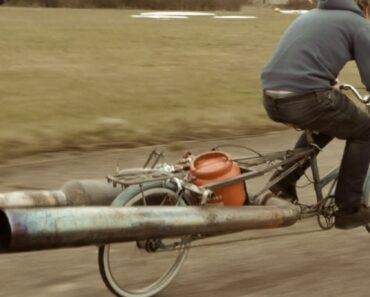 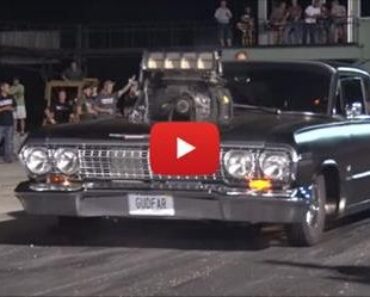 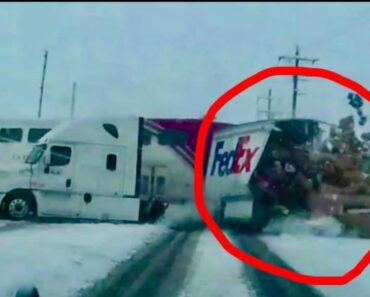 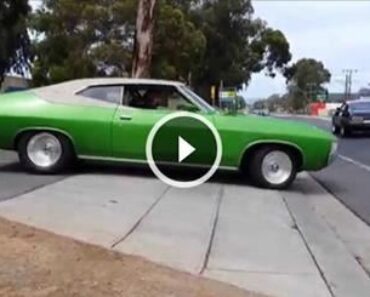 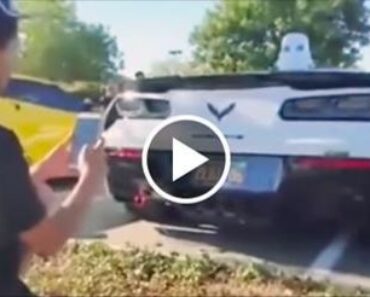 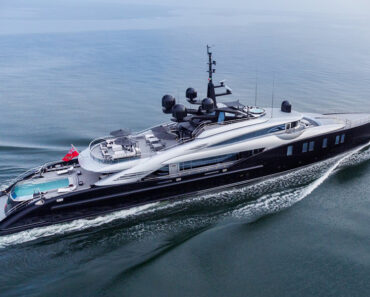