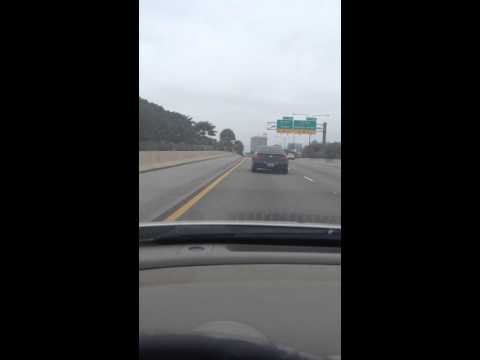 Watch An Unsuccessful Attempt Of Cop To Stop A Biker On The Highway! HE ALMOST SQUEEZED HIM!

After watching this video we were left with more questions than answers to be honest.
For example, why was the police officer squeezing the biker between his car and the wall of the highway? Why did the bike not stop after seeing the flashing lights? And maybe most importantly why is this driver chasing down after the officer?
The answers that we did find were that Sgt. Spencer Ross was trying to stop the biker since he did not pay the toll a few miles back, and a citizen saw this and started recording. Apparently the Florida Highway Patrol has opened an investigation against the sergeant driving the unmarked Monte Carlo, for endangering the safety of the biker while he was making a biker sandwich with the wall and his vehicle. This weird situation ended after the biker flew off and the officer abandoned pursuit and turned off hiss flashing lights. Watch the video and tell us what you make of this? 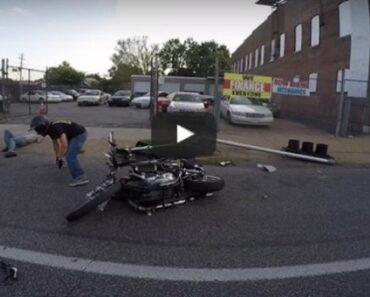 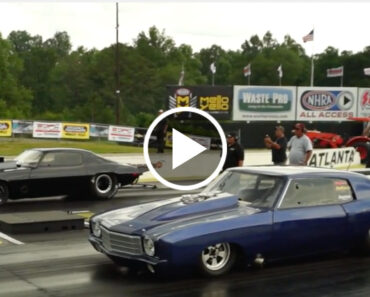 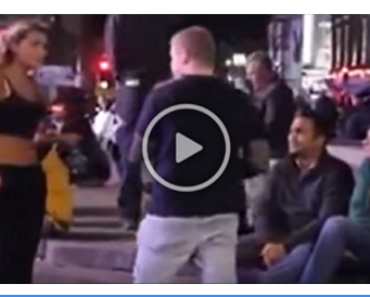 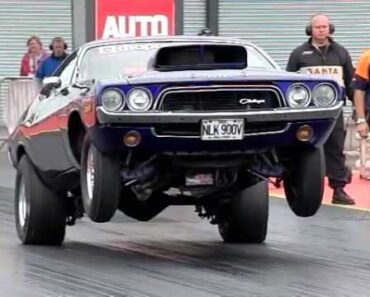 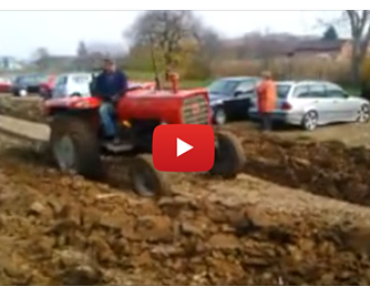 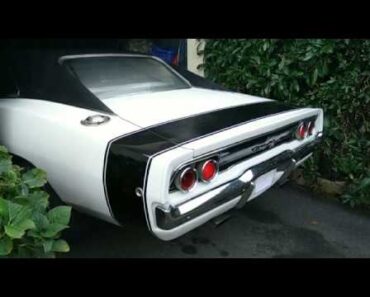