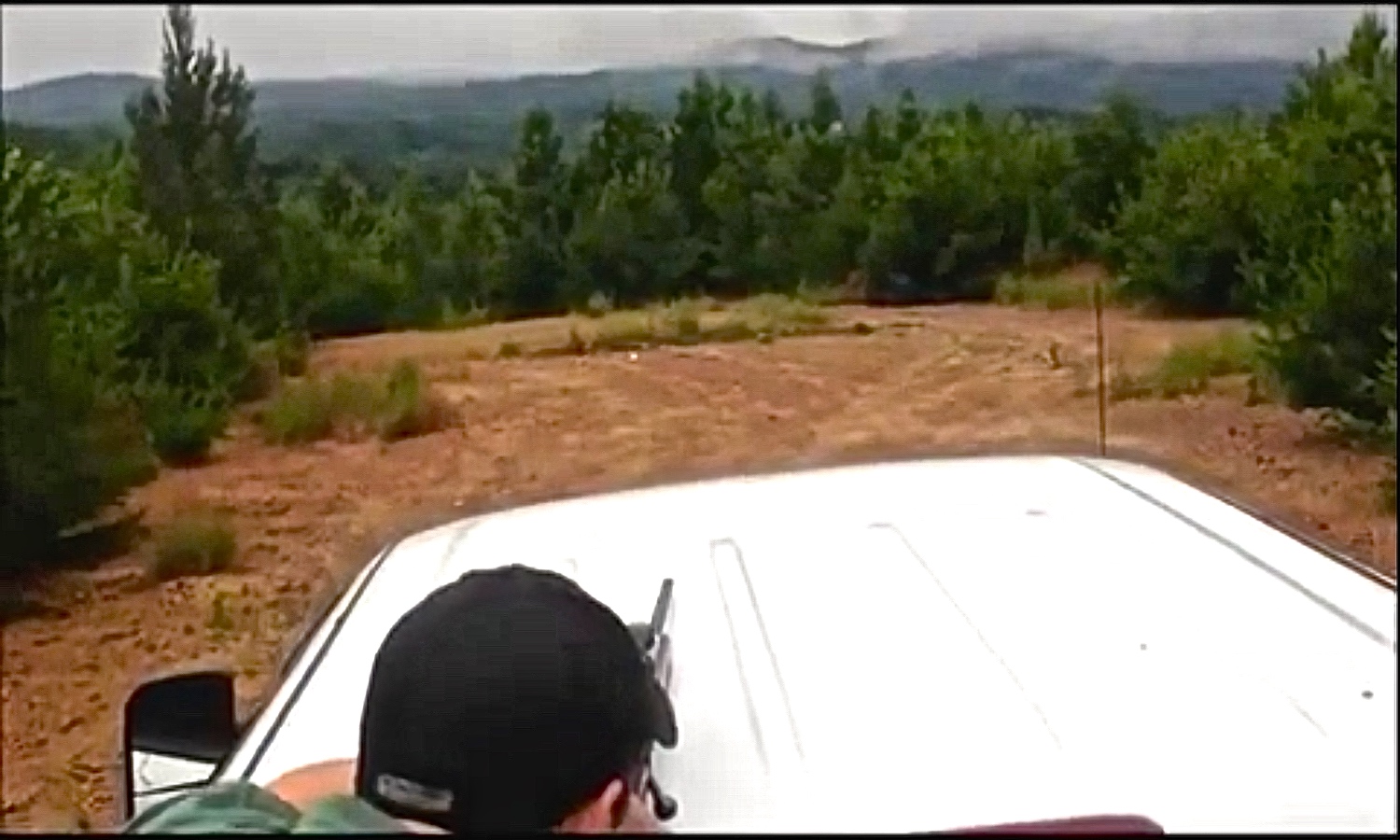 Watch This Shot – Dumb Guy Shoots Own Truck
I know most of you are thinking stop leaning on the roof, stand up and shoot. But even if you are going to be using a supported firing position at least put a sand bag or something under the barrel, when you don’t have a real bipod around. This way he got what he deserved. The kid had no idea that the line of site for the scope is an inch higher than the line of fire for the barrel since apparently he was not paying close attention in geometry class. If it was up to us, we would degrade his arsenal down to a BB-gun until he proves he is not a hazard to his friends, himself, the environment and especially to the surrounding vehicles.
Checkout this video of a guy using his truck for target practice. 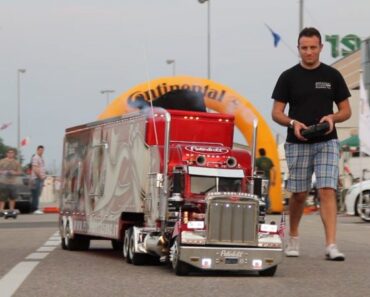 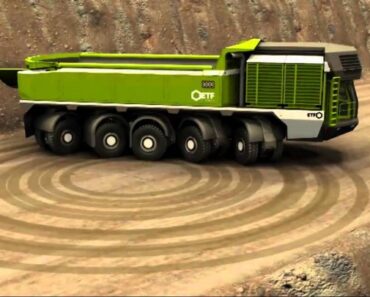 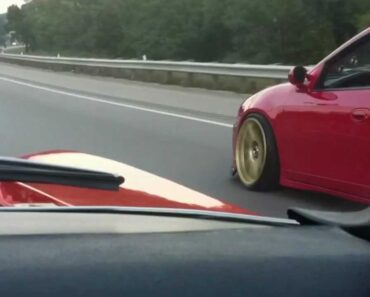 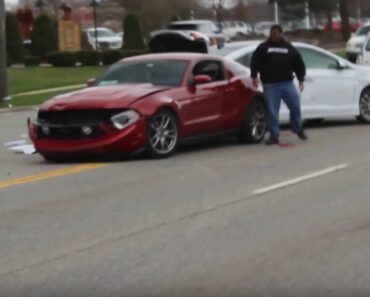 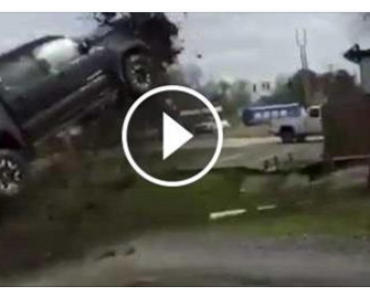 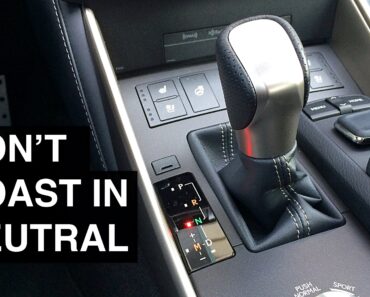