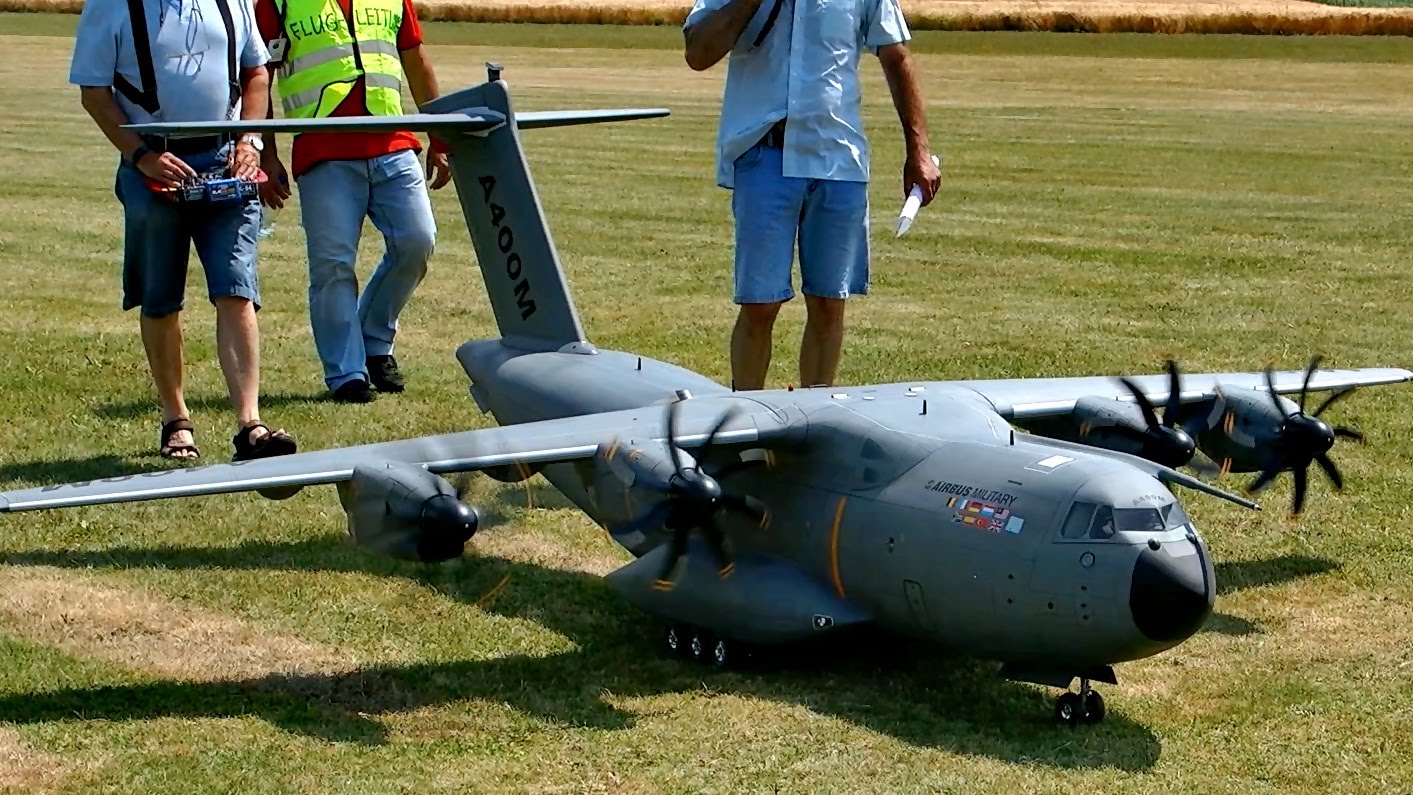 About 10 years ago, the French, UK’s Royal, German and Turkish Air Force joint their forces in order to help Airbus develop the joint multi-national, multi-role, four-turboprop engine aircraft named A400M in order to replace the now very old C-130 Hercules and its brothers.
Somewhere along the way around 2009 the project got scrapped only to be revived back up again and relatively soon after that, in 2013 the A400M was in service.
A total of 174 planes were built by Airbus and all of them were purchased between the four countries that originated with the project.
This multi-role transport aircraft has since been the pride and joy of these Air Forces and apparently, somebody was so happy with it, he decided to build a RC replica that looks and even sounds just like the real thing.
Meet the RC Airbus A400M which is roughly 12 by 12 feet in dimensions, and weights and incredible 84 pounds.
The pilot is called Hannes Heppe, and apparently, he knows what he is doing, check out the video and enjoy this amazing RC aircraft fly around. 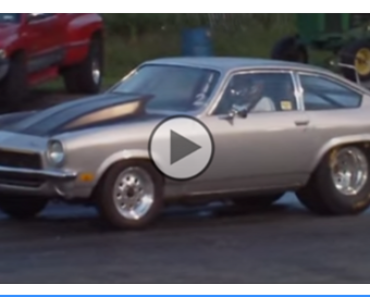 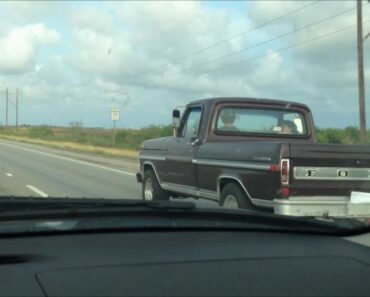 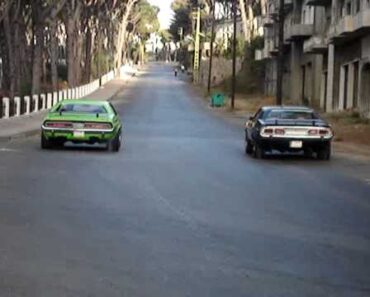 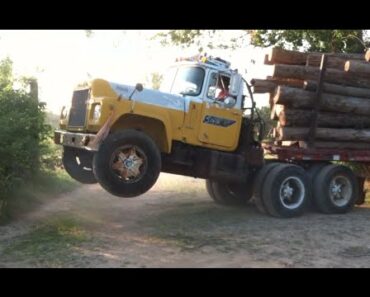 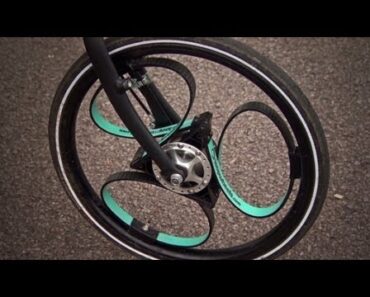 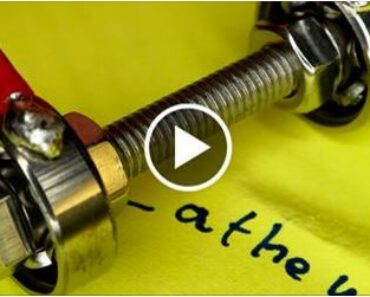