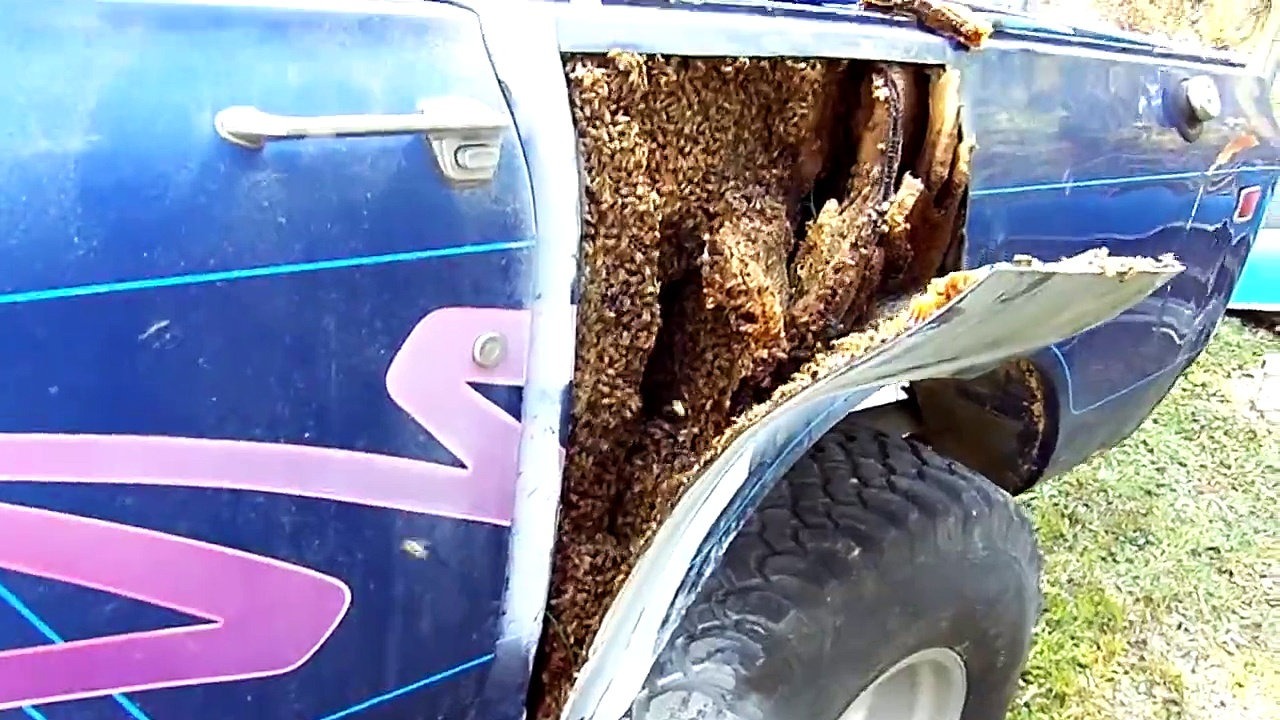 What This Guy Finds Under The Fender of His Truck is Quite Disturbing!

Many times people have pushed back restoration to some vehicles time and time again. The story with this Harvester Scout started in a similar fashion. While this vehicle was waiting its turn to get a makeover bees decided that they can get thru the rust wholes and can all of a sudden find themselves a great nesting location. The owner was said had complained to a buzzing noise from the back but never decided to take a look. After the hive was unknowingly moved from Houston to Jacksonville they realized that there is more than meets the eye with this vehicle. No it was not to rise up like Optimus Prime, but rather more down to earth kind of buzz. Luckily there were no bees crushed during this endeavour. It would have been a bad day if somebody rammed the side of that vehicle during transport to find an angry hive after him. 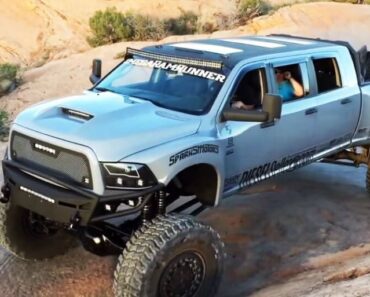 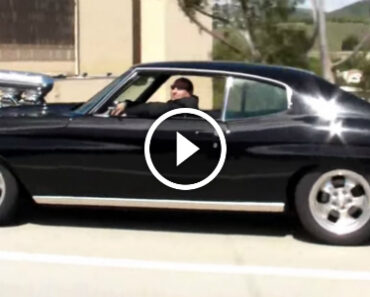 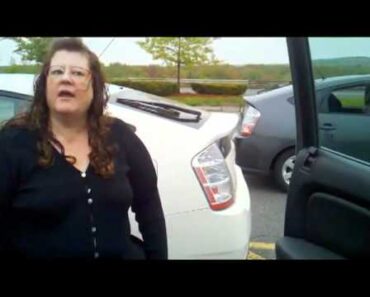 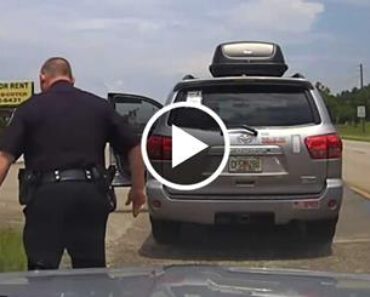 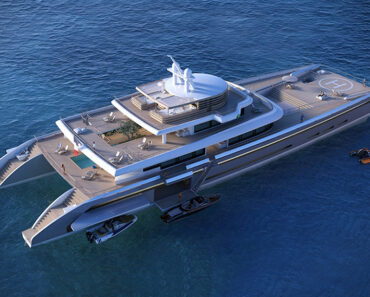 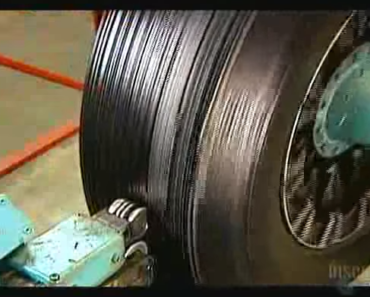